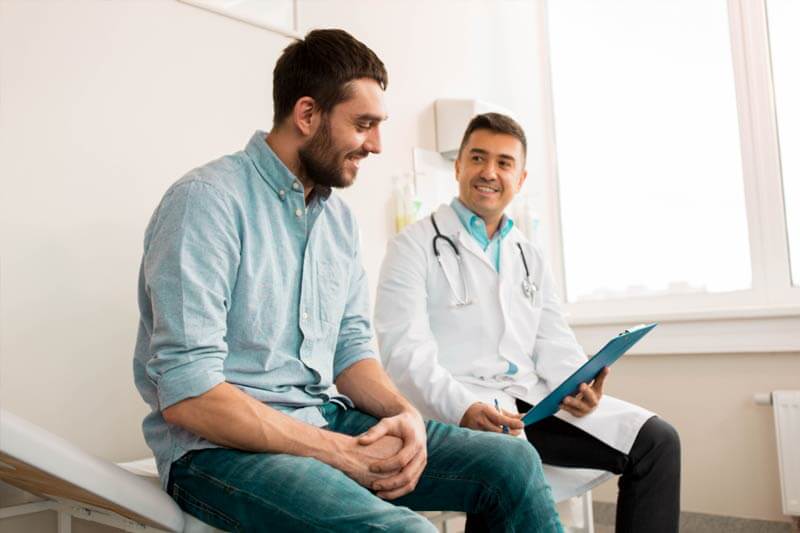 Once diagnosed, how quickly can a patient start venom immunotherapy?

Dr. Kernerman: After being diagnosed with a bee or wasp allergy, you can pretty much start on venom immunotherapy as soon as can be arranged. If there are no insurance restrictions, this can mean within days of being tested and having the diagnosis confirmed.

How often will a patient need to come to the office to get allergy shots during the build-up phase?

Dr. Kernerman: There are two techniques that we use for the build-up phase of venom immunotherapy. The first, often referred to as conventional build-up, involves receiving venom shot(s) every 3-10 days for 15 shot visits. Each venom shot visit takes approximately 40 minutes (including the 30-minute wait after the shot is received).

The second, called rush venom immunotherapy, completes the build-up phase over two days. The first day’s rush visit lasts approximately 6 hours, and the second day is around 3 hours in duration.

How long does the build-up phase last?

What does the maintenance phase entail?

Dr. Kernerman: Maintenance venom injections are generally given once every six weeks.

How long does it typically last?

Dr. Kernerman: The maintenance phase typically lasts for 3-5 years. This can vary given specific, individual circumstances.

Say a patient wants to be protected against bee sting allergies this spring. When should they start venom immunotherapy?

Dr. Kernerman: If you want to be protected, and you are going to do conventional venom immunotherapy build-up, you would want to start the process by January or February. For rush therapy, ideally, you would start no later than March.

Do you have any recent success stories?

Dr. Kernerman: Not too long ago, I diagnosed an 8-year-old boy with a wasp sting allergy. He was prescribed injectable epinephrine and scheduled to start on venom immunotherapy. That weekend the family was on an outdoor outing, and the boy’s father was stung and went into anaphylaxis. The boy, who now had an epinephrine injector, administered this to his father and prevented further progression of the reaction. I then evaluated the boy’s father in the office, and he had similar positive reactions to the venom testing as his son. They subsequently both did rush venom immunotherapy together and are now protected. They have been stung since being desensitized and have had no significant reactions.

Find a local medical provider who can determine your risk.
Search Now

While q&a’s are nice, nothing beats talking one-on-one with a professional. So, reach out to a local medical provider today about your treatment options. 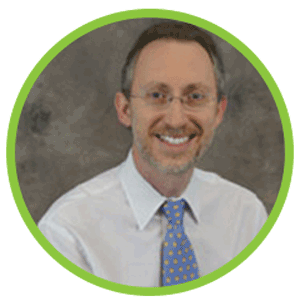 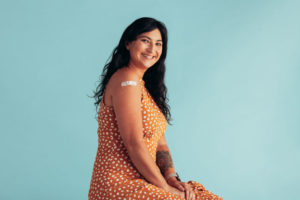 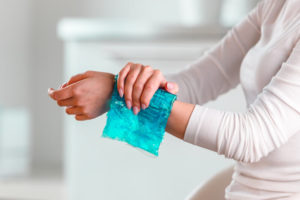 How to Treat a Bee Sting What Is Venom Immunotherapy?

You can find out more about which cookies we are using or switch them off in settings.

This website uses cookies so that we can provide you with the best user experience possible. Cookie information is stored in your browser and performs functions such as recognising you when you return to our website and helping our team to understand which sections of the website you find most interesting and useful.

Strictly Necessary Cookie should be enabled at all times so that we can save your preferences for cookie settings.

If you disable this cookie, we will not be able to save your preferences. This means that every time you visit this website you will need to enable or disable cookies again.